Tourism in Egypt has been known throughout its history as a destination for many tourism lovers, but the discovery of the monuments of the Pharaohs since the beginning of the last century has added a special charm to it in addition to its unique religious and cultural monuments, in addition to its geographical location in the middle of the world and its moderate climate in summer and winter , And its beautiful stretching coasts, and its beaches full of rare coral reef treasures.

Tourism in Egypt depends on the many effects that have resulted from the diversity of civilizations and their differences over the ages, from the Pharaonic, Coptic, Roman and Islamic civilizations. Many natural ports, as well as many sports that attract sport tourists, such as diving, golf and others.

Egypt is distinguished by the abundance of tourist attractions of all kinds, the proliferation of mosques, temples, museums, monuments, historical and artistic buildings and vast parks on its land, and its possession of a strong infrastructure that is based on serving the tourism sector in Egypt, including hotel rooms, tourist resorts and aviation offices. 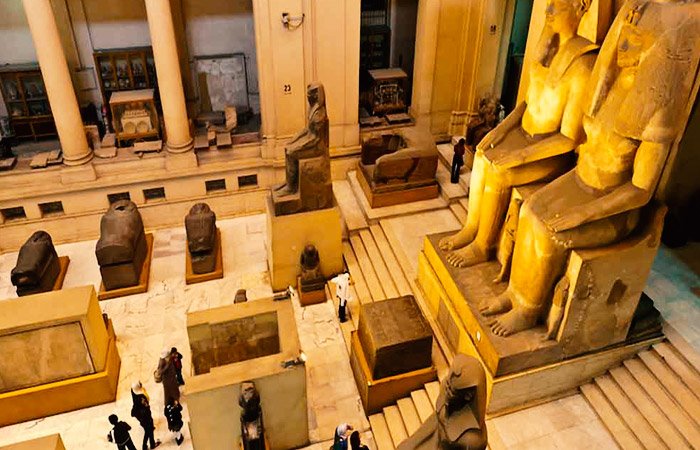 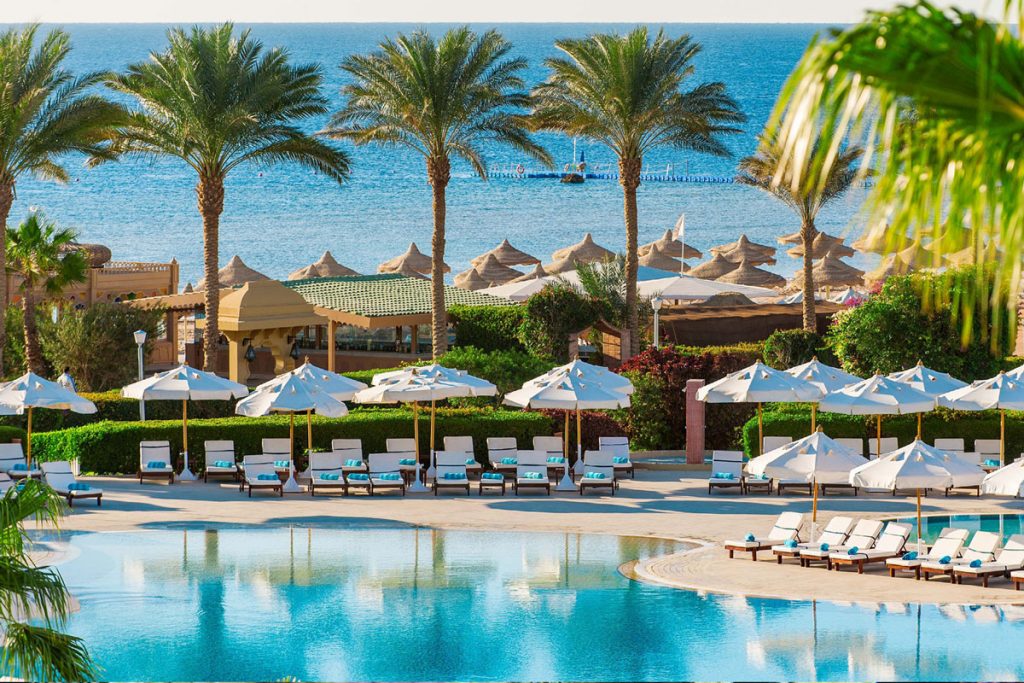 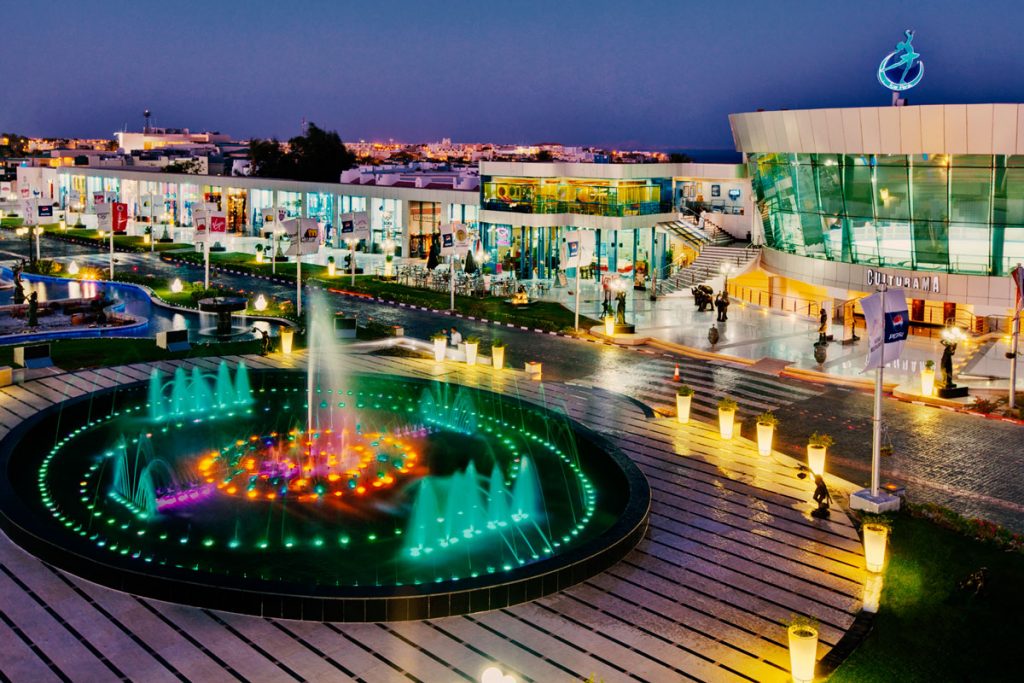 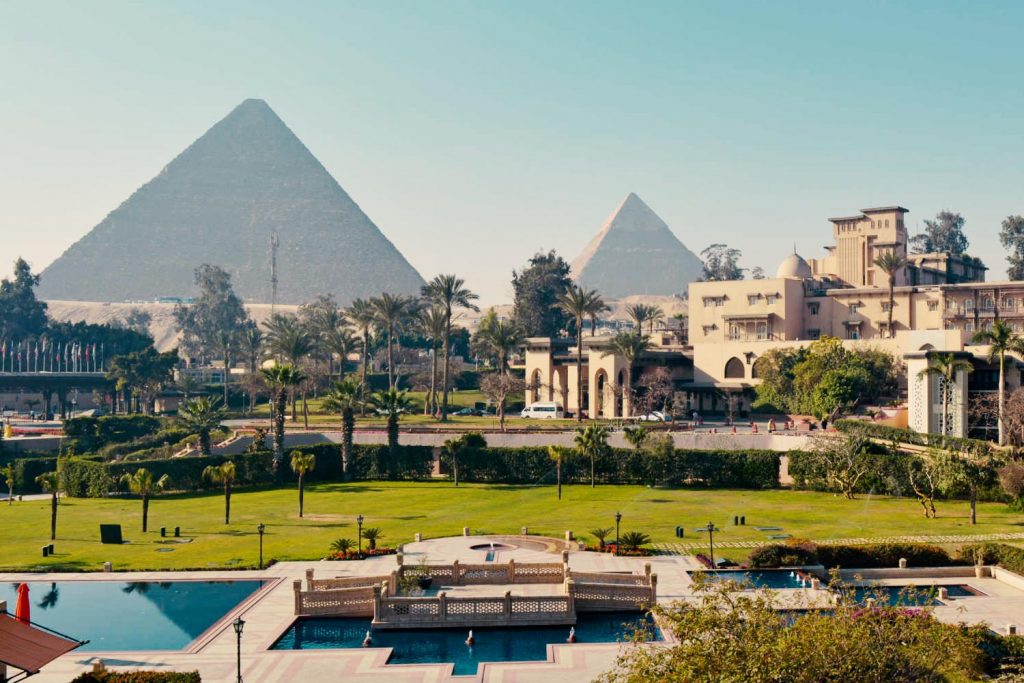 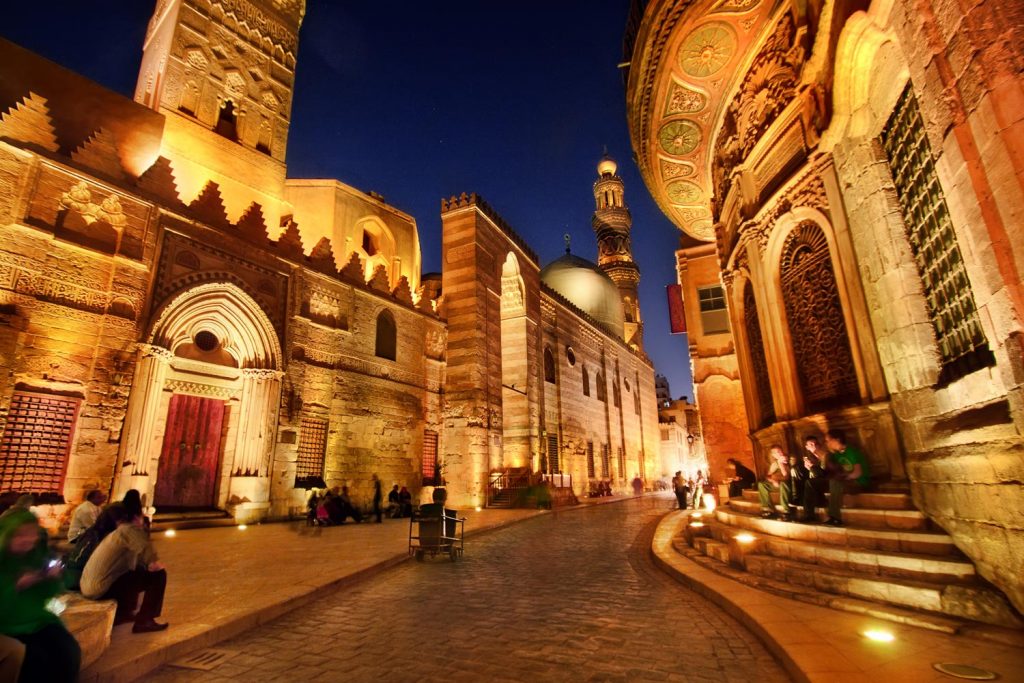 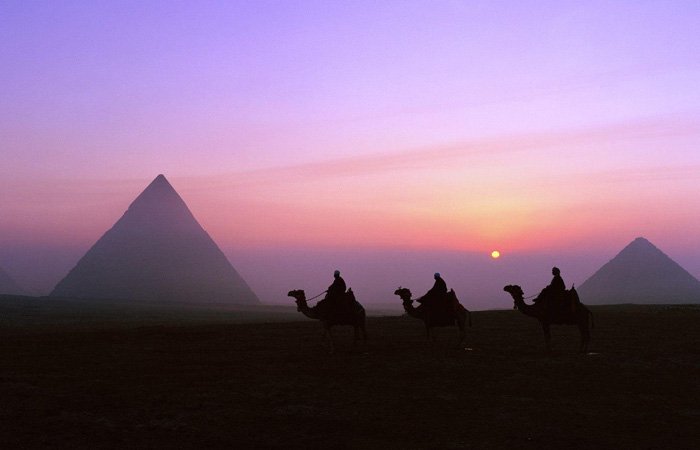 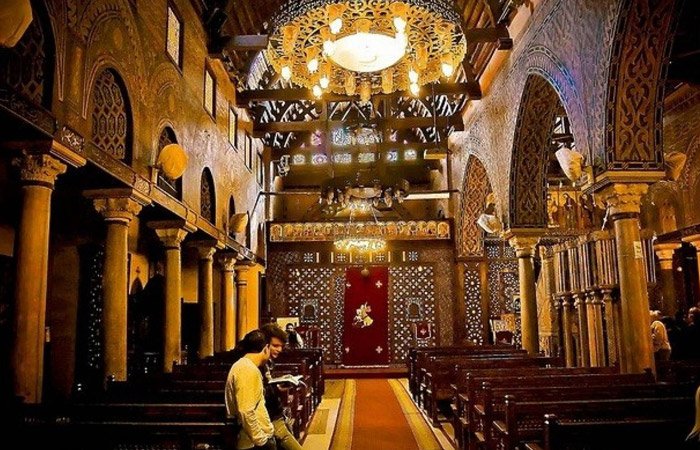 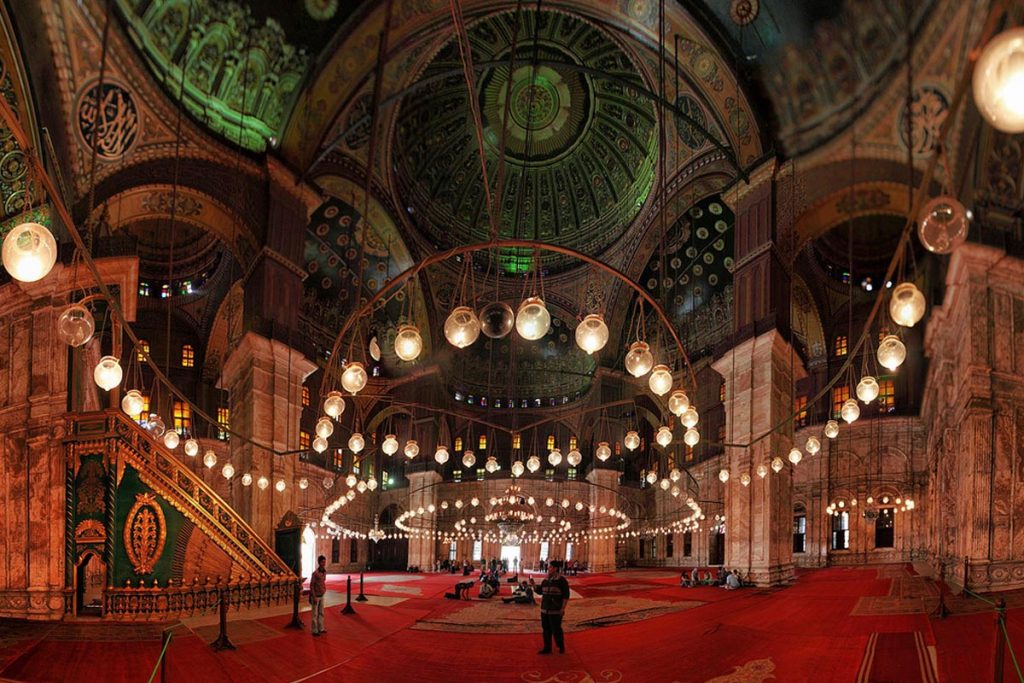 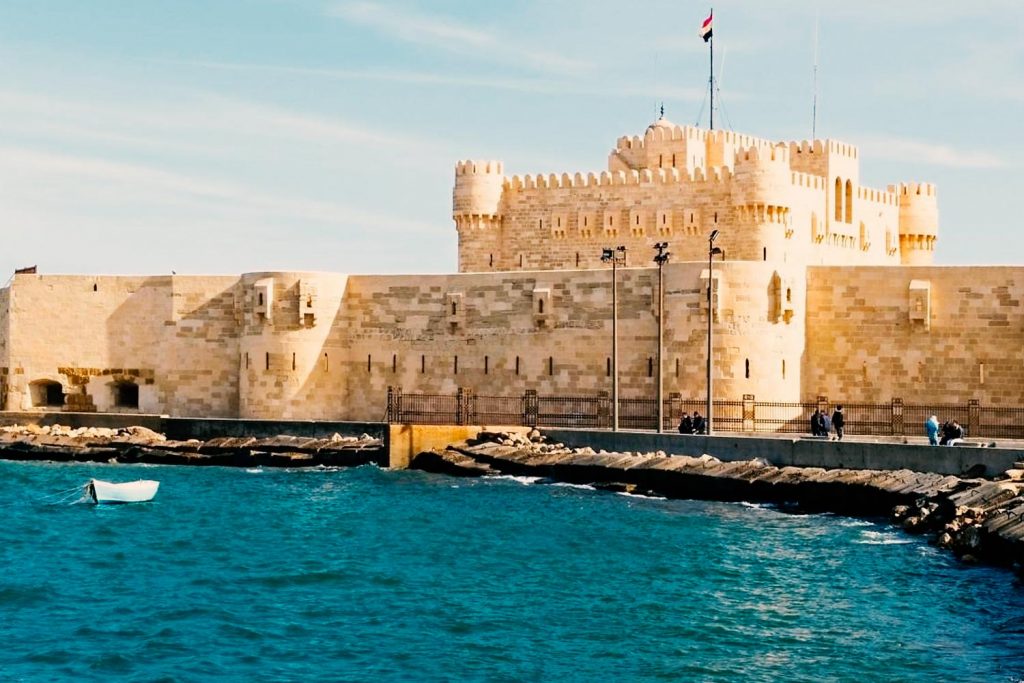 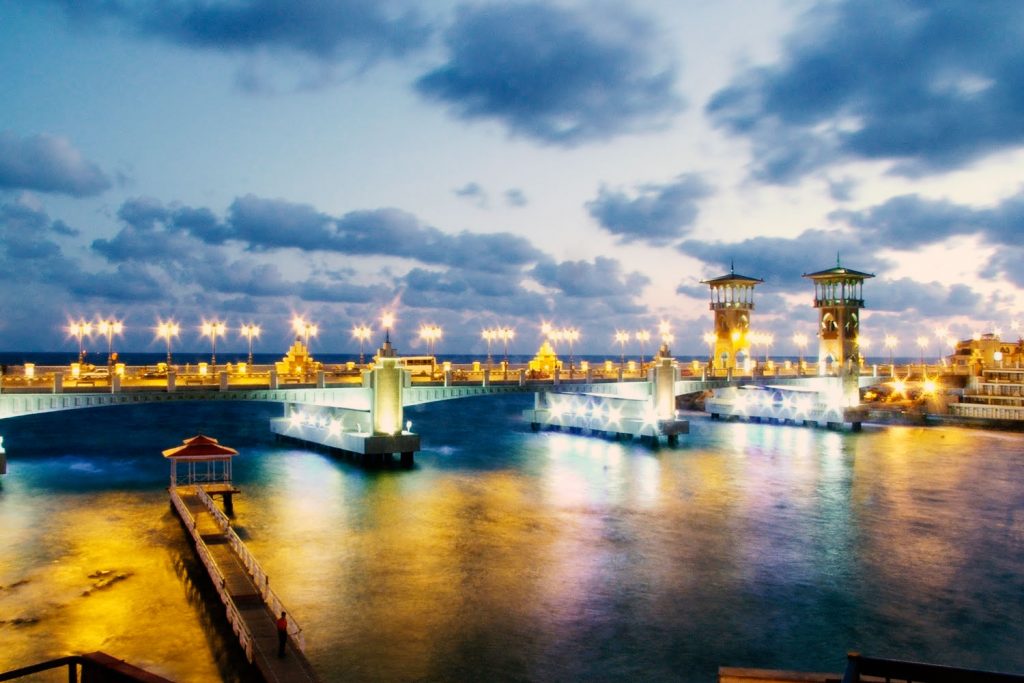 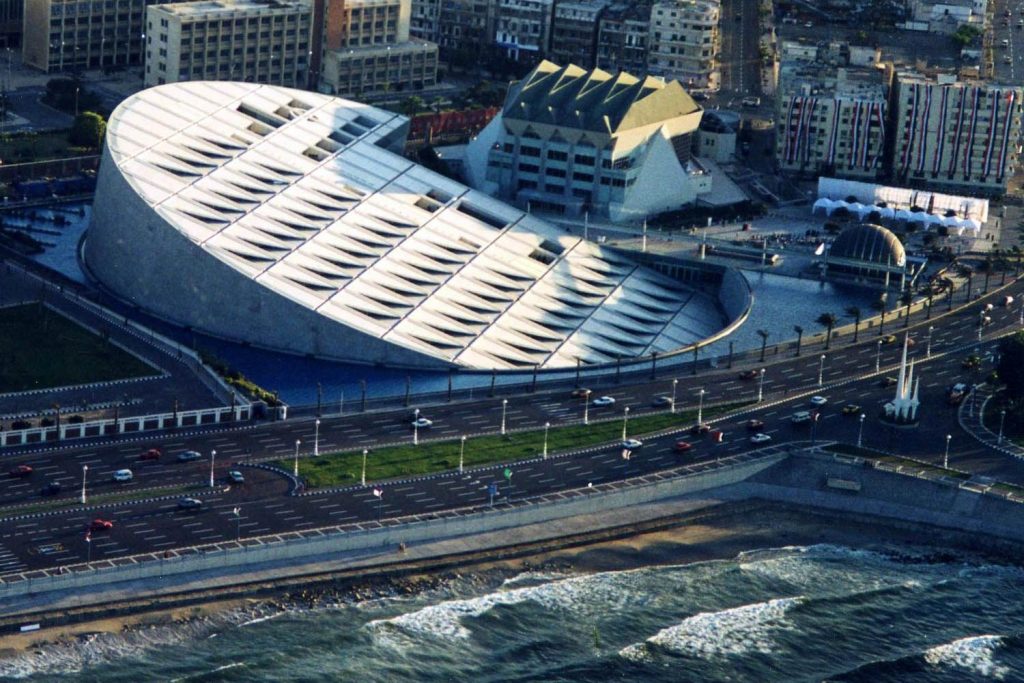 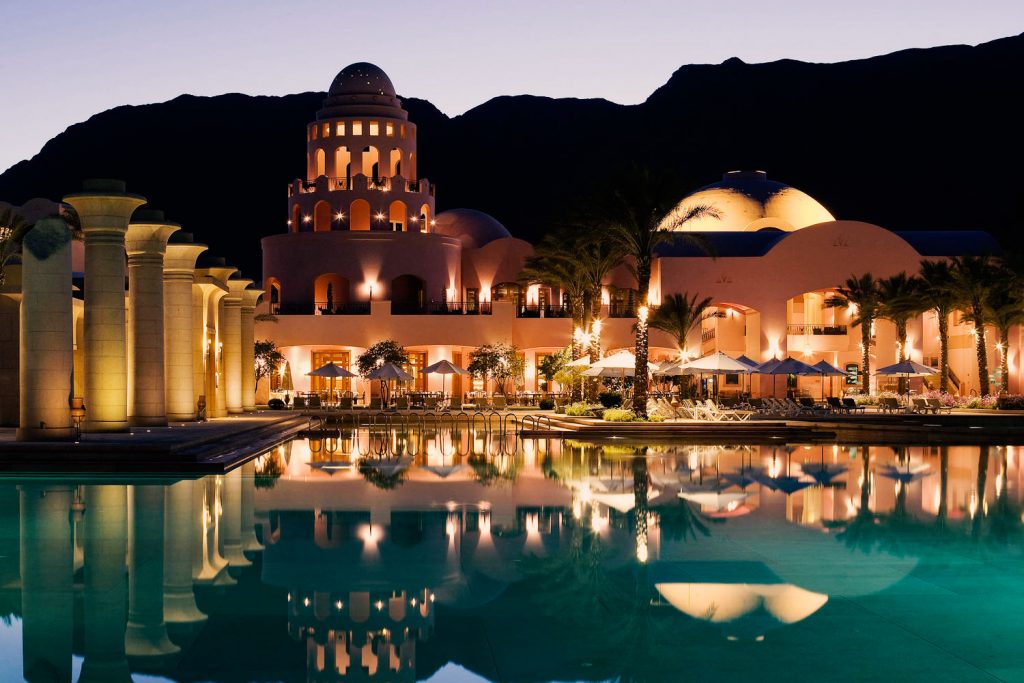 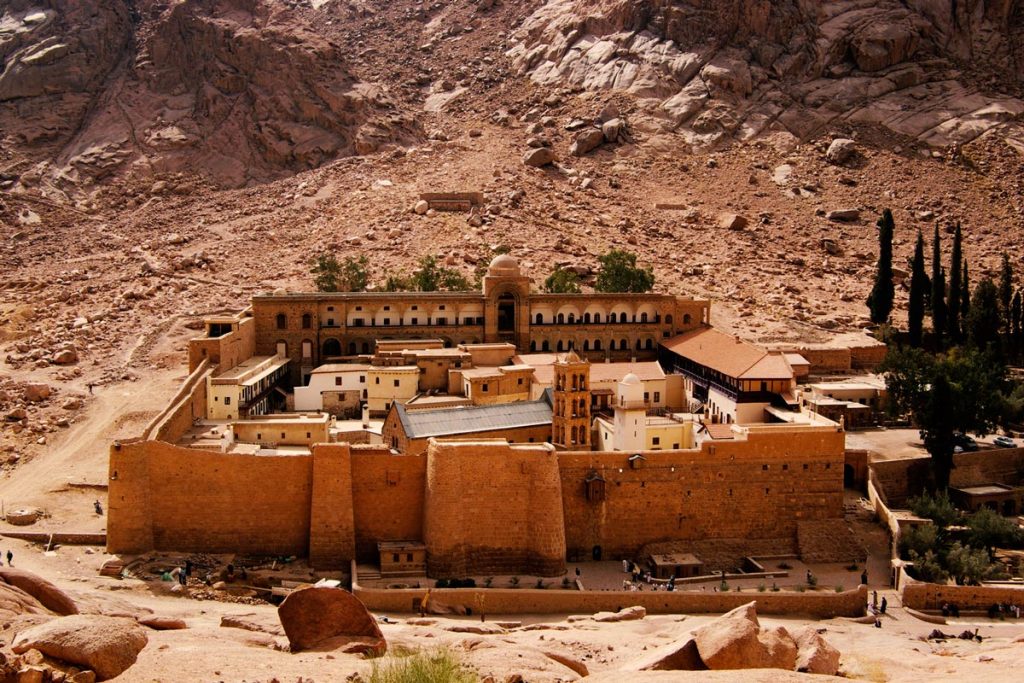 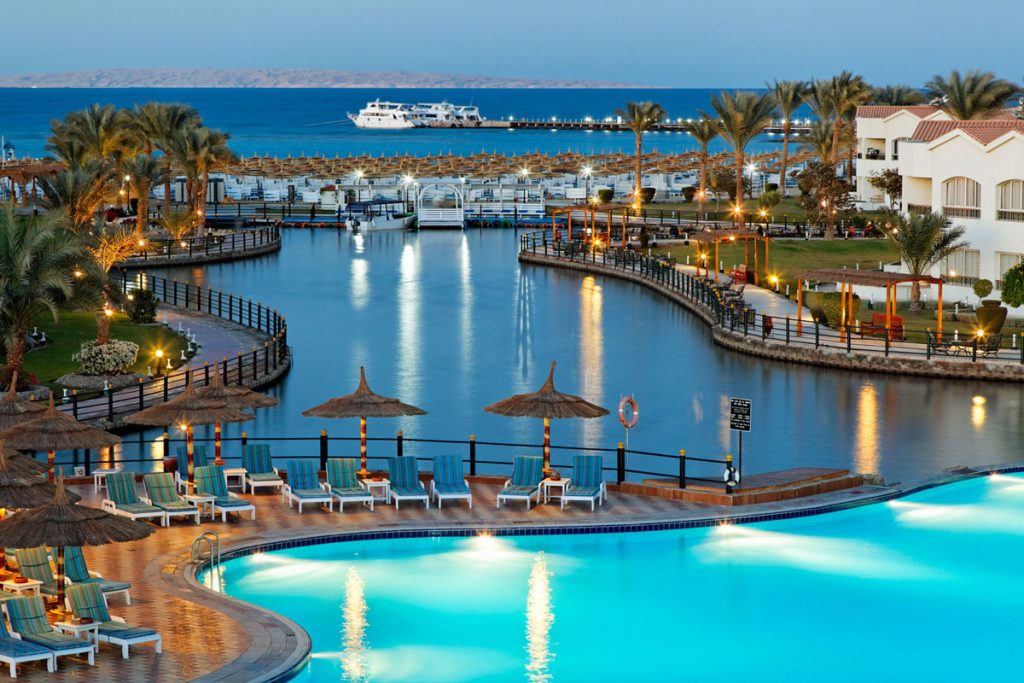 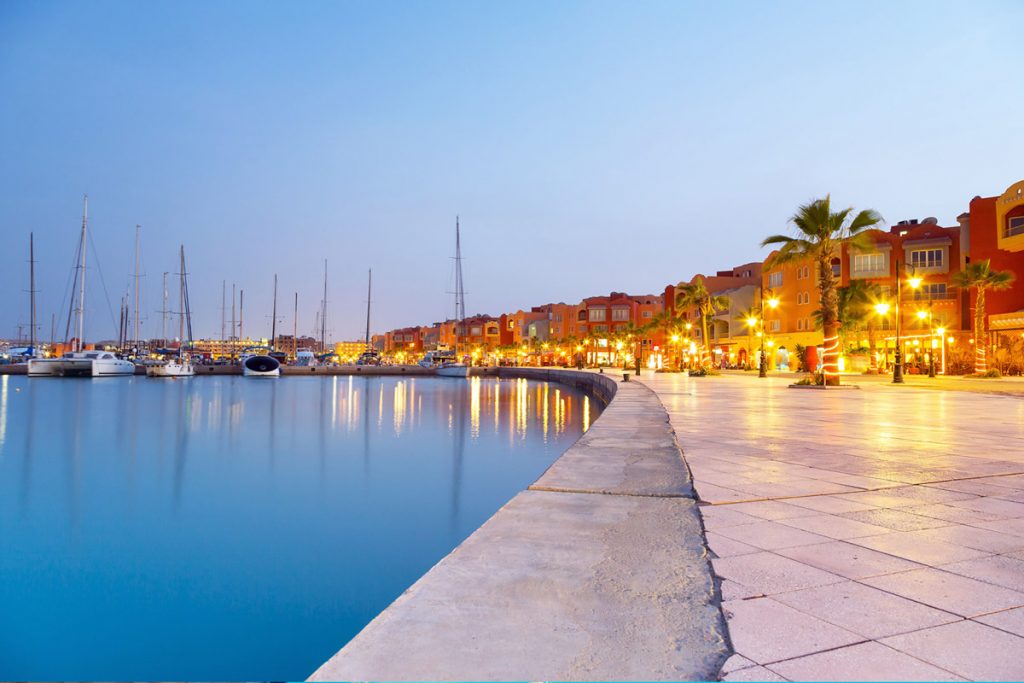 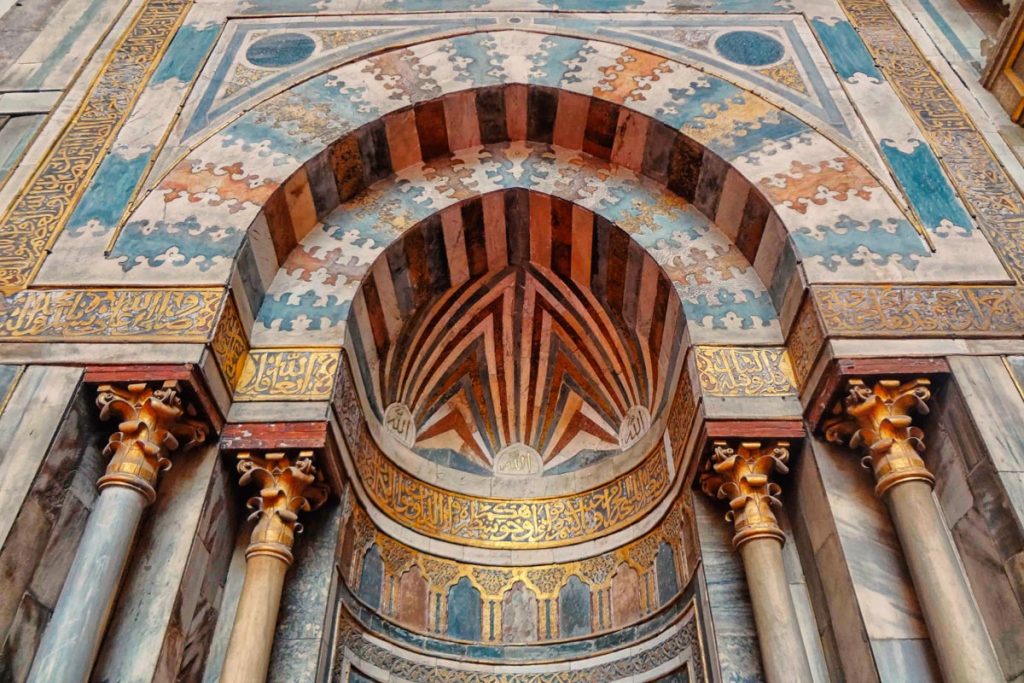 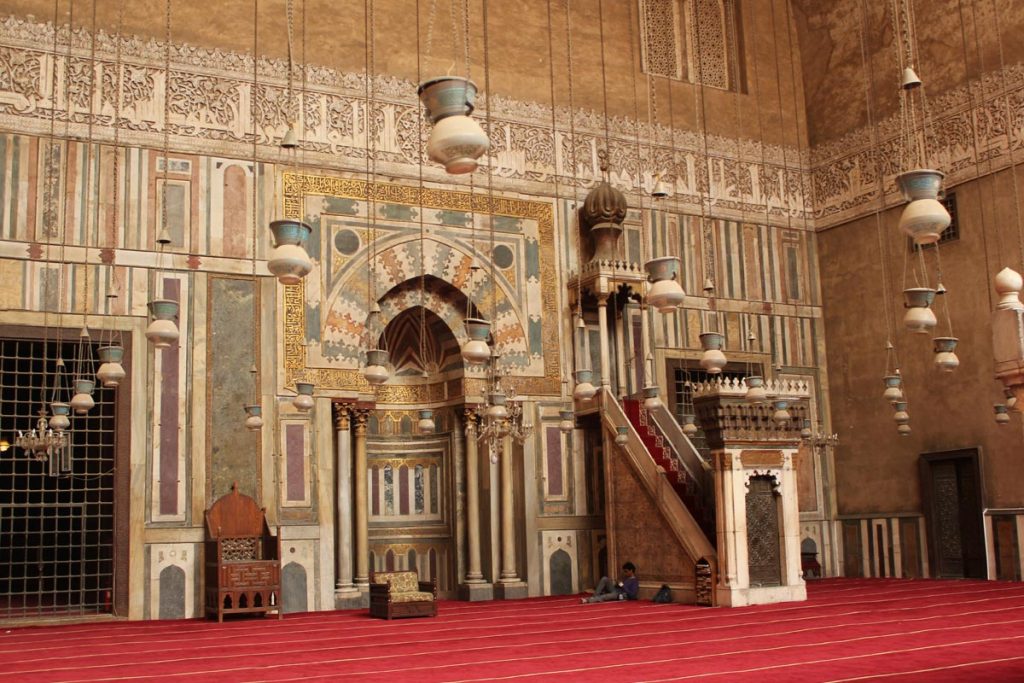 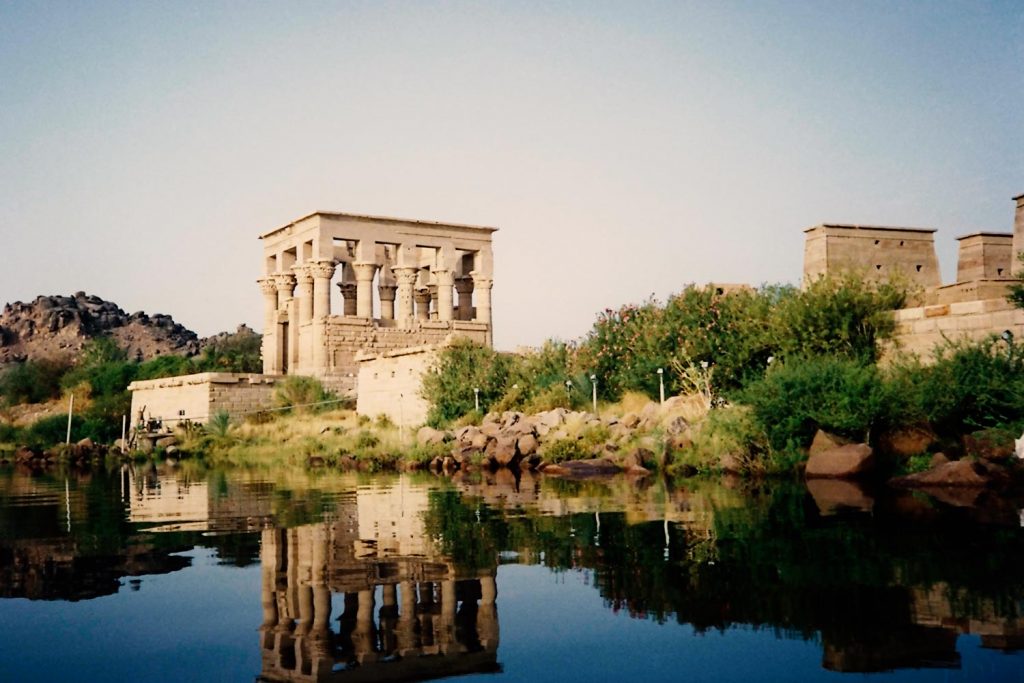 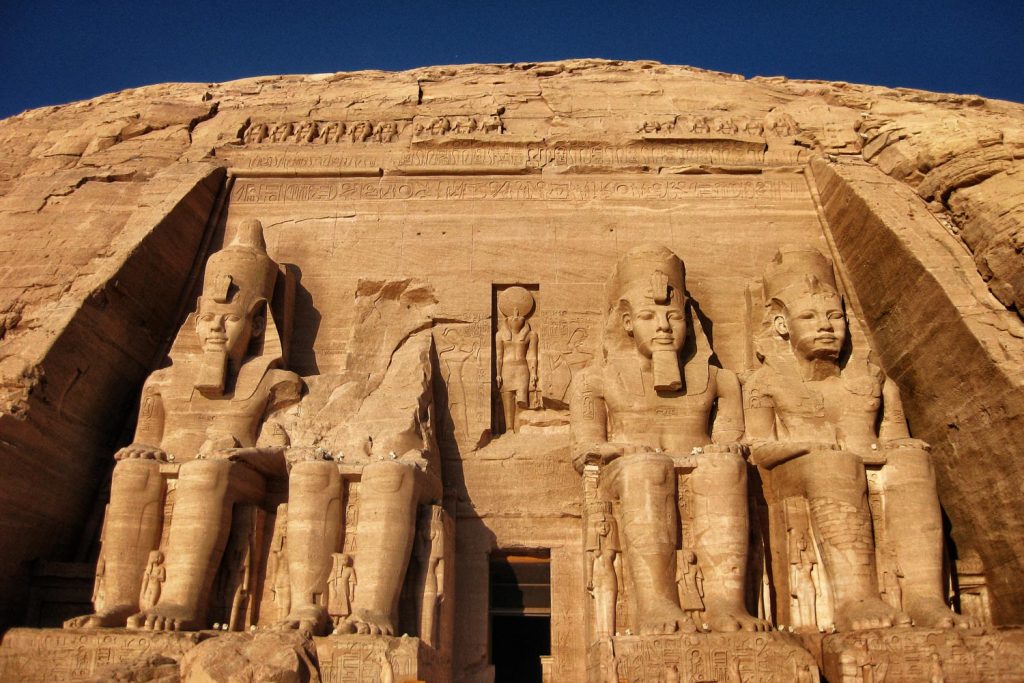 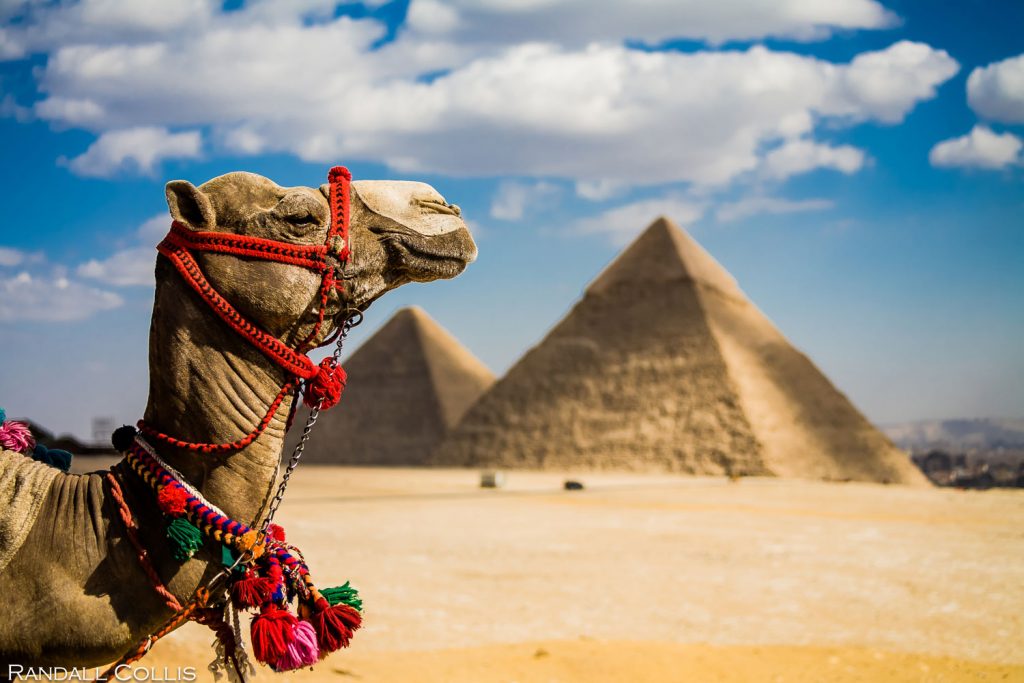 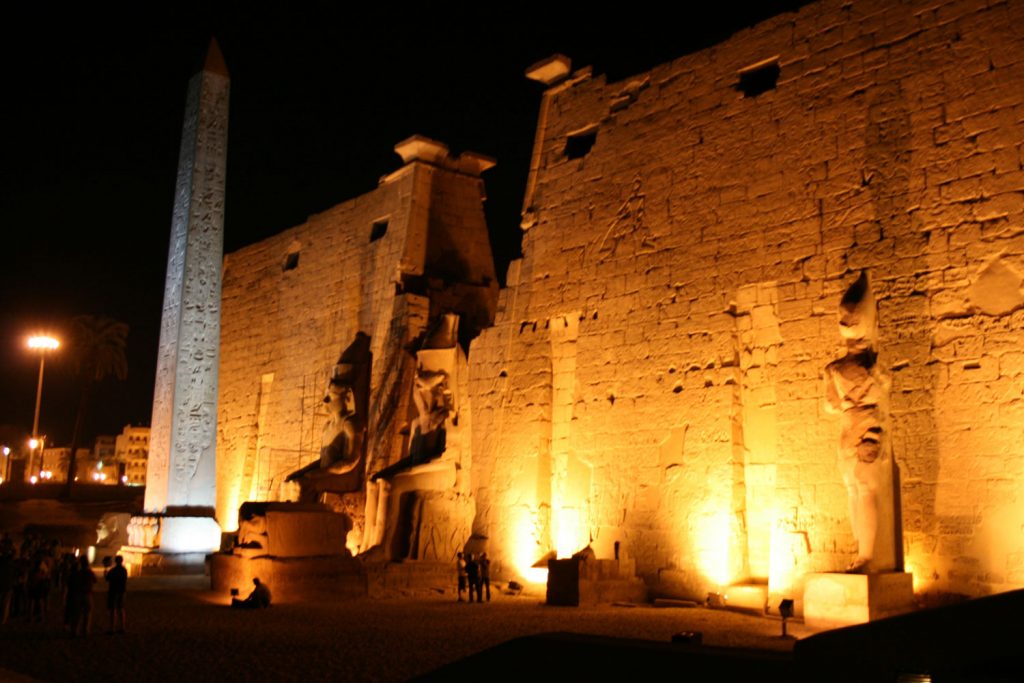 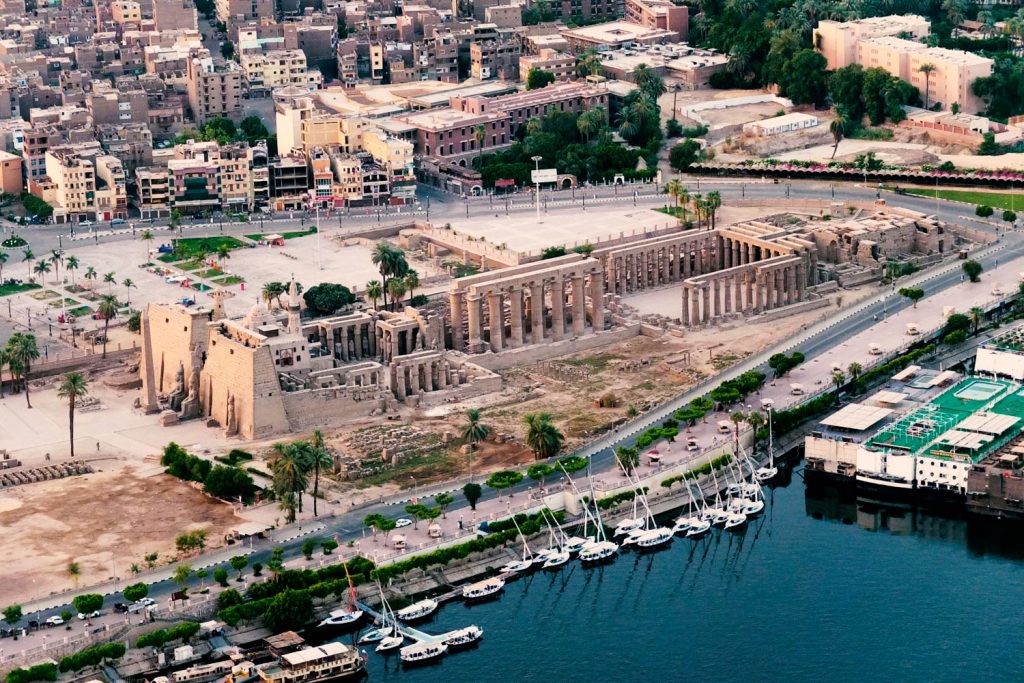 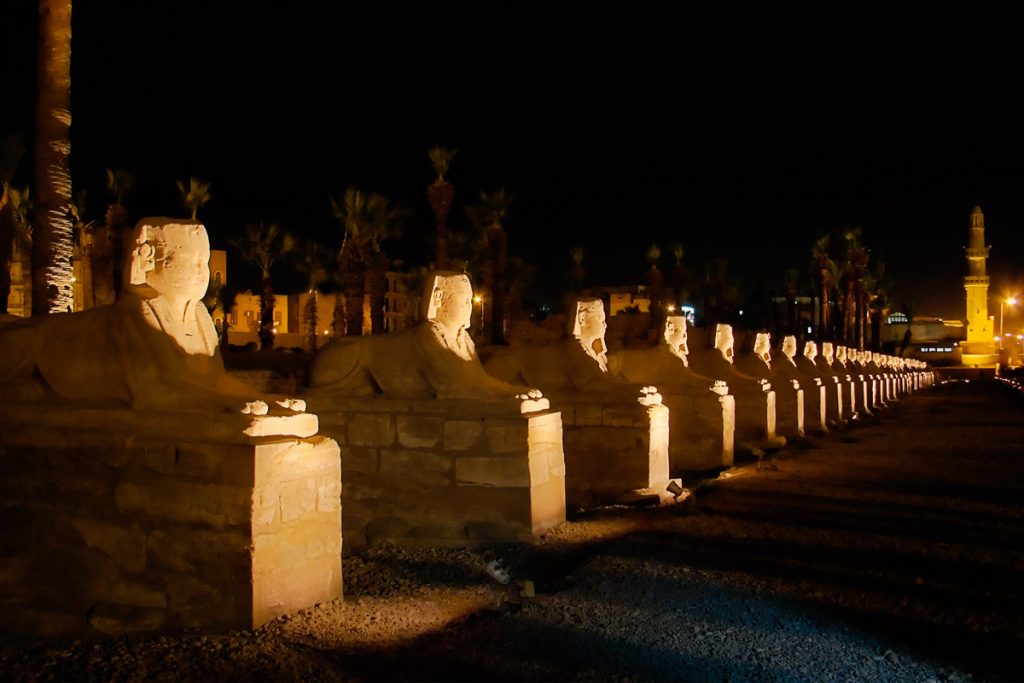 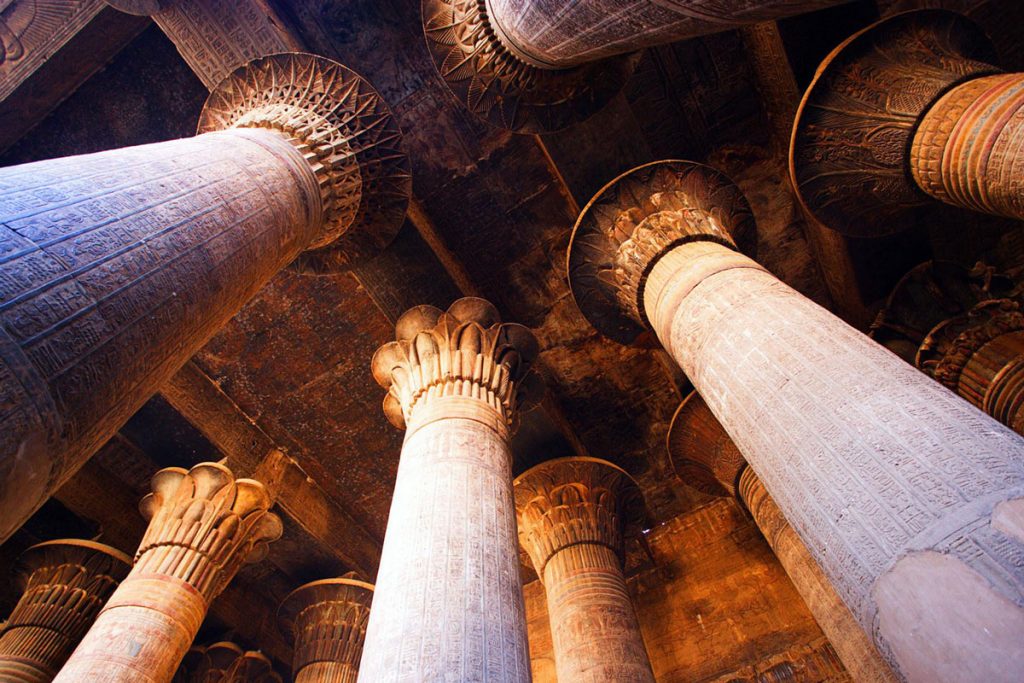 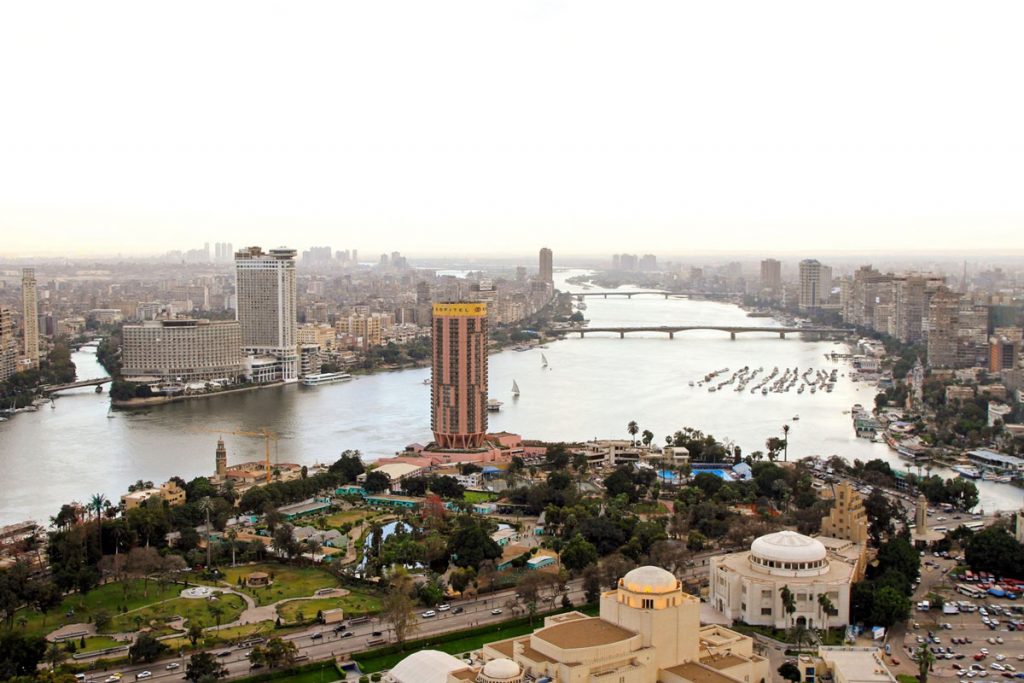 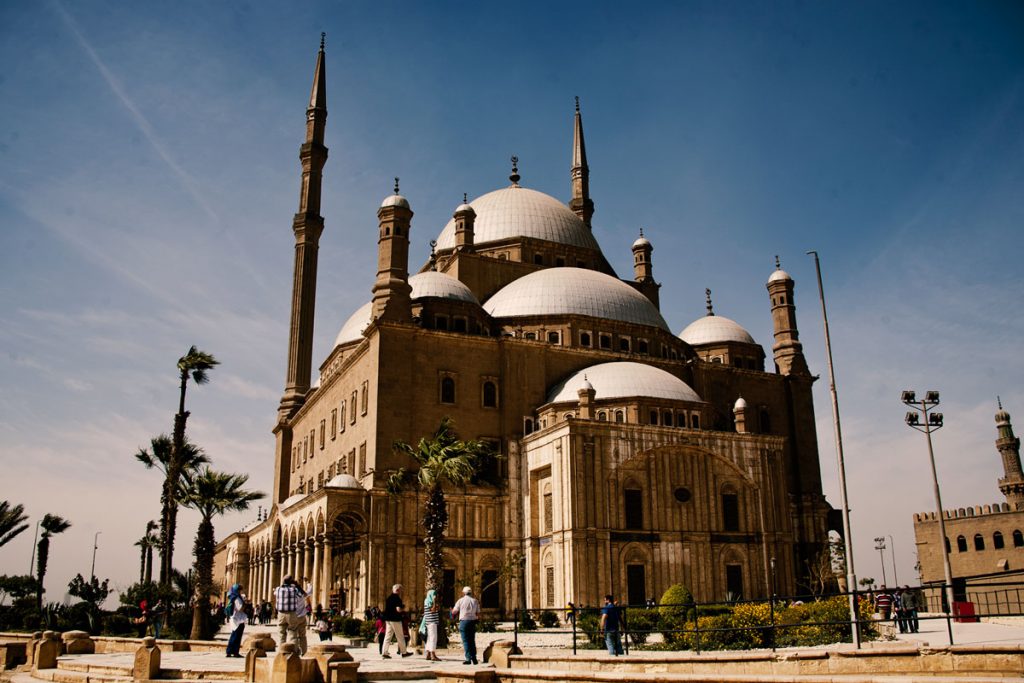 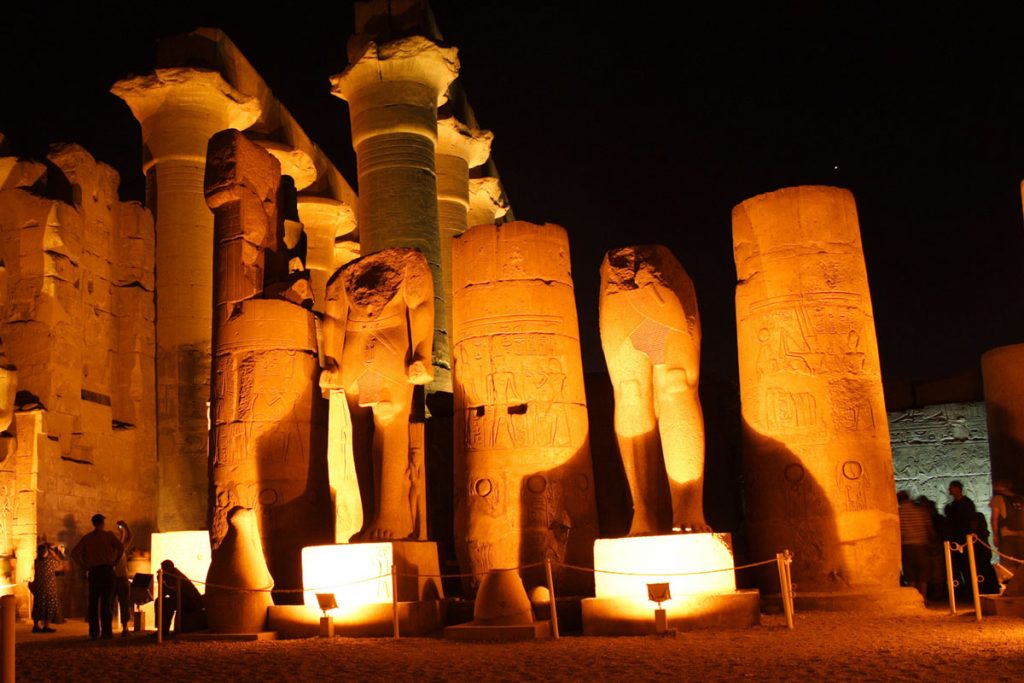 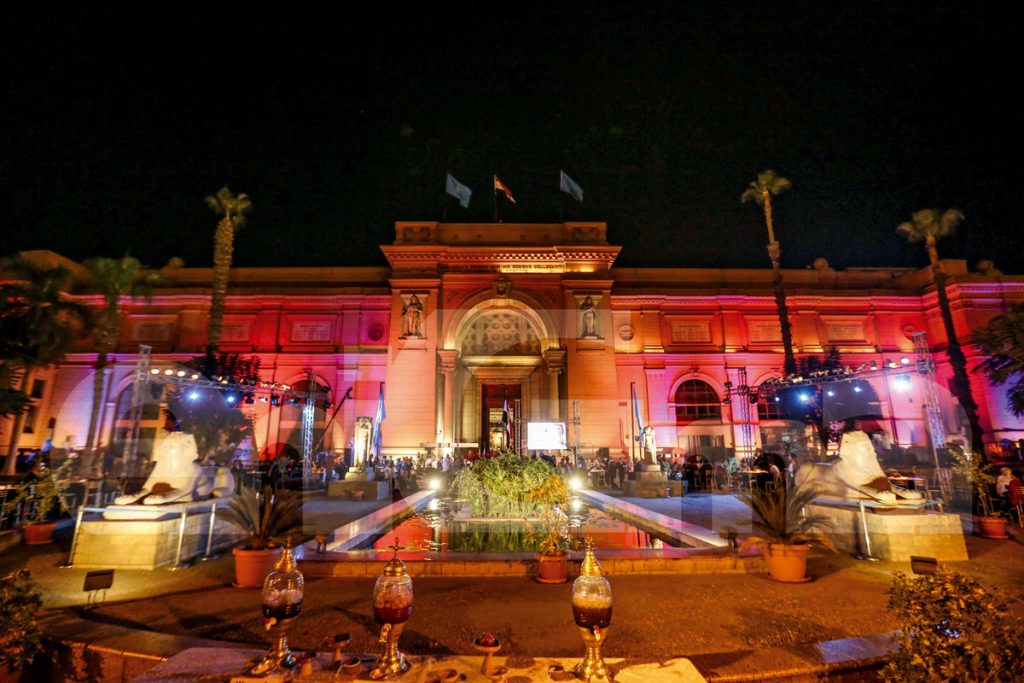