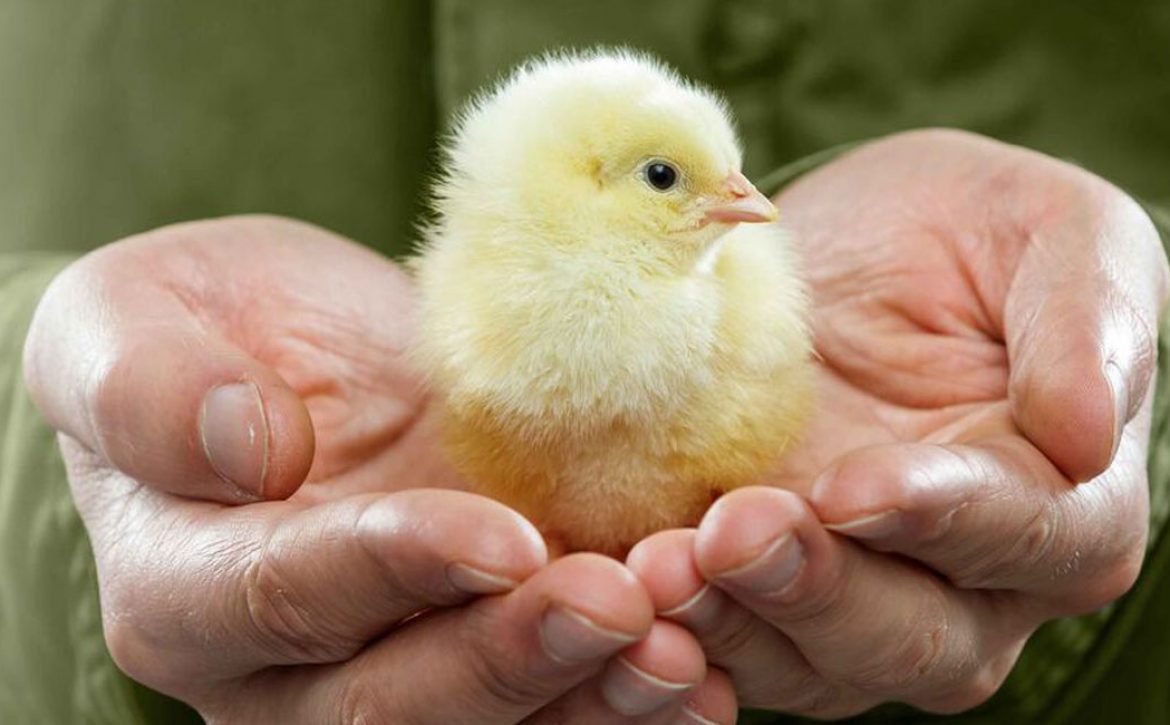 After take-off on hatch day, day-old chicks are stored for a period of time before being moved to the farm. Chick storage time can vary considerably, from just a couple of hours to an overnight stay. A sound understanding of the principles involved in storing chicks is vital to preserve chick quality and performance and ensure the well-being of the chicks. This article explains these principles and highlights good chick holding conditions.

The hatcher itself is a very good holding environment for chicks as it is designed to have a very tightly controlled and stable environment with a lot of cooling and a forced airflow. But of course, chicks cannot stay in the hatcher forever as they need to be separated from the eggshells and any unhatched eggs.

The moment you pull the trolleys from the hatcher, the airflow surrounding the day-old chicks will be reduced to whichever airflow you have in the area you move them into. Therefore, it is essential you avoid pulling all trolleys from the machine at once because this can lead to overheating of the chicks and subsequent dehydration. When pulling the trolleys from the hatcher, the best thing to do is pull in such an order that the last trolley in the machine is always the one closest to the temperature probe, to avoid overheating of the remaining baskets.

After separation from eggshells and further processing, you will have to store the day-old chicks in the chick storage room for a period of time.

Hatchlings are unable to regulate their body temperature in the first weeks of their life. They rely on the ambient temperature to stay in perfect shape.

During storage, the internal temperature of the birds should remain between 39.5⁰C and 40⁰C (103⁰F and 104⁰F). When the bird is at this temperature, it will breathe through the nostrils limiting the amount of moisture loss to around 2 grams per 24 hours. At this rate, birds can be held very comfortably for extended periods of time.

Vent temperatures give a very accurate reading of a bird’s temperature, but are invasive, time-consuming and only inform you of the conditions in the area you are monitoring at the time of measurement (conditions can change very quickly). Therefore, the behaviour of the birds is a far better and proactive indicator of their comfort levels.

Up until today, the Romijn and Lokhorst observation (as shown in the table below) is by far the easiest, quickest and most effective way to determine chick comfort. 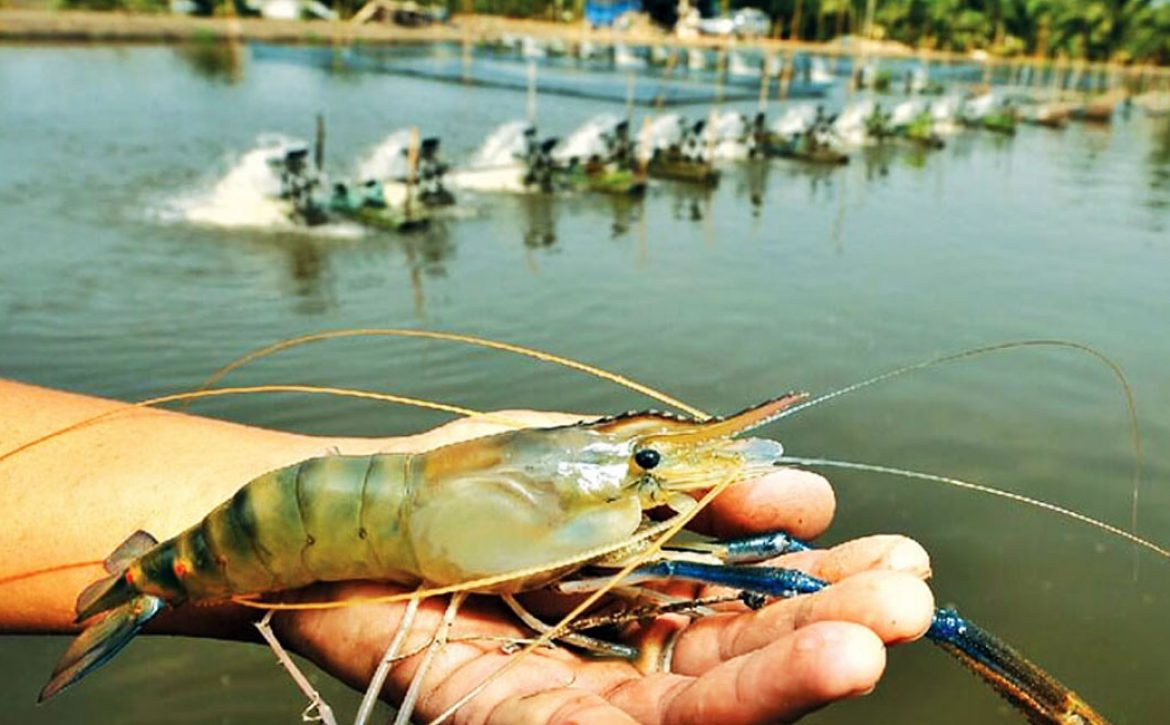 Shrimps have balanced nutrition, soft meat, and are easy to digest, so they are beneficial to asthenic. The high content of magnesium can regulate the cardiac activity, protect cardiovascular system, prevent hypertension, and myocardial infarction. Rich phosphorus and calcium are good for children and pregnant women. So shrimp products get more and more popularity. This causes the rapid development of intensive shrimp farming. Feed pellet costs of shrimps account for a large proportion of shrimp farming. So shrimp breeders seek top quality feeds.

Aquatic feed pellets are made based on the nutrition needs of shrimps and adopt scientific formula so they have good palatability and balanced nutrition. This can ensure shrimps are not picky about feed, feed pellets are easy to digest absorb and have a high utilization rate. 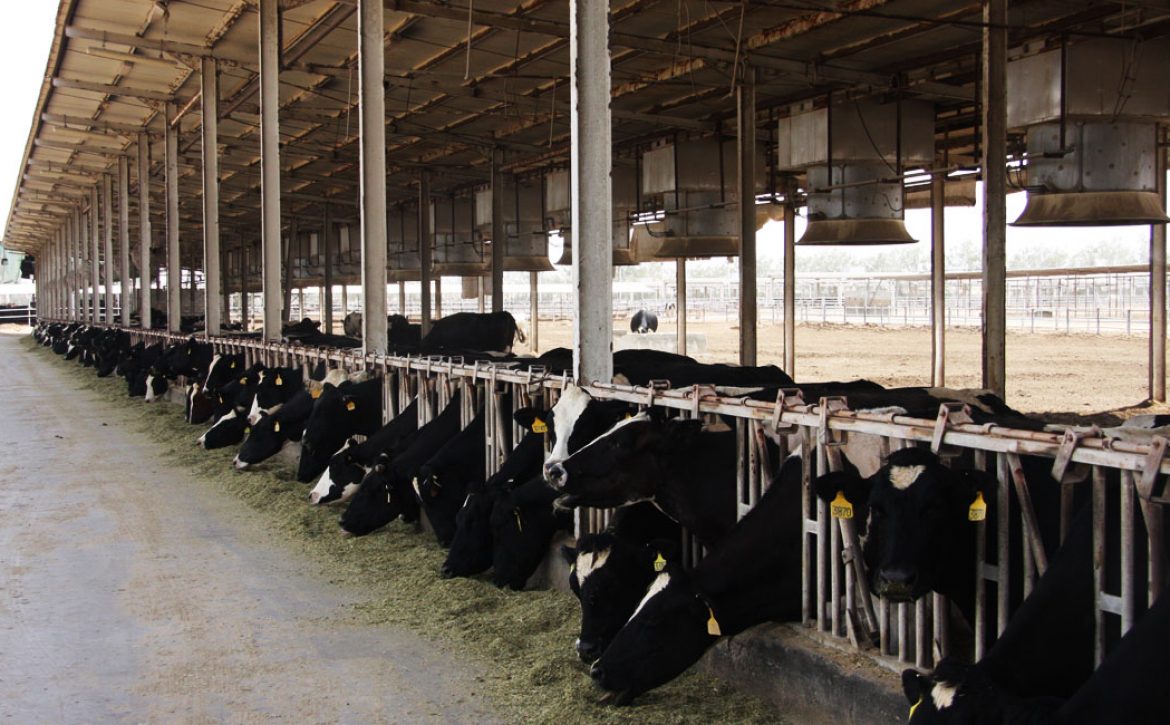 MENA region on the road towards self sufficiency

Livestock production is undergoing steady growth in the Middle East and North Africa region (MENA). Many countries are on the road toward enhancing their self-sufficiency. Limited availability of fresh water is a serious concern however. The answer will come from advanced technology and proper breeding, feeding and health.

For many years, the Middle East and North Africa region (MENA) has been importing a substantial volume of agricultural products. In the poultry business, day old chicks and hatching eggs were imported to a large extent and raised locally. But change is in process now, as local production is increasing substantially. Many countries are in the process of enhancing food security and as a result moving toward self-sufficiency. Such a country is Saudi Arabia, which is the most populous in the region (65% of the total Gulf Corporation Council population) and with that the largest food consumer among the GCC countries. Saudi Arabia accounts for 59% of total GCC food consumption. About 80% of all food is imported, according to a recent report of the agricultural counsellor of The Netherlands in Saudi Arabia.

This holds true for other countries as well in the MENA region. Logically, domestic poultry production is in an upswing in most of those countries.  A market analysis of Rabobank shows that, during the period 2000 -2020, Compound Annual Growth Rate (CAGR) for products from animal origin accounts for by around 3,5 percent on average. Poultry was and is still by far the strongest driver in all related countries. However, there are big differences in per capita consumption. According to Rabobank, the fastest growth in poultry is expected in Saudi Arabia and Egypt. An additional challenge for Egypt in particular, is to making the change from live bird markets to fully integrated professional poultry farming, including marketing through modern outlets.

Not just in Egypt and Saudi Arabia, most other countries in the MENA region, will gradually shift towards more advanced housing and processing systems, both in broiler as well as in table egg production. With that, also valuable parent stock is kept locally on professional farms and integrations. For that reason, according to Rabobank, along with this shift to further professionalisation throughout the region, there will be an increased need for skilled personnel on these modern farms. This includes an increased awareness for high biosecurity standards.

Massive dairy farms
Not just chicken is a strong driver in animal production throughout the MENA region, also dairy plays a major role.